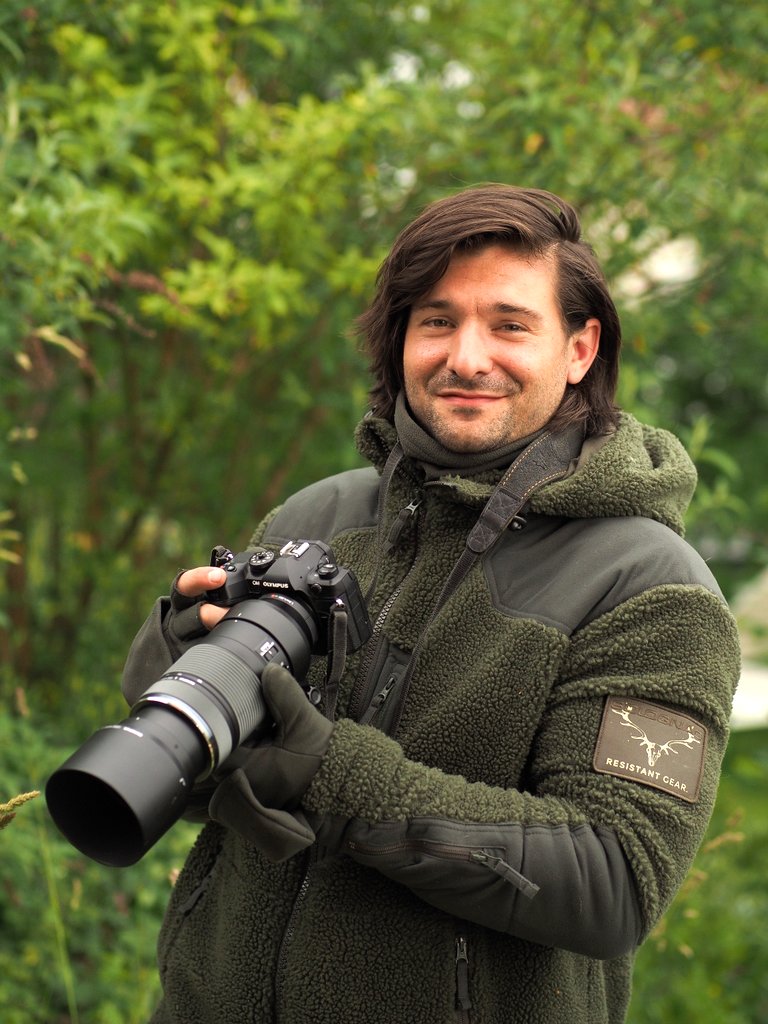 Robin Wong, ex-Ambassador, who has a lot in common with me, at least the initial letters, made a YouTube video explaining why he didn’t buy the OM-1. Basically, there are two reasons: he can’t afford it and he can’t give his customers better photos with it, so they would pay him more.

The arguments he brings up are, especially for a “professional”, completely normal. Someone who has to earn money with his camera will buy a new camera if he can earn more money with it and if the camera is profitable. Cameras are depreciated for tax purposes over at least three years. And a professional doesn’t have time to spend weeks getting used to a new tool just because the manufacturers have swapped buttons and turned menu options upside down for marketing reasons.

I never bought an E-M1III for exactly the same reasons. Nobody pays for the few extra features. Robin got the camera cheap as an Ambassador, so he bought it.

Why did I buy the OM-1? Because I thought it was much more awesome. I fell for my own enthusiasm. The scary AF first ruined my enjoyment of the camera.

Why will I keep it after I wrote the book? It has – especially after the FW update – a few features that make the difference for me as a professional.

This has nothing to do with image quality. It has to do with “get the job done”. Image quality is something you have to deliver as a professional anyway. We don’t need to talk about that. And that’s what all cameras deliver these days. For years. But the OM-1 has a few things that make my work easier. Of course, I still have a lot of criticisms and ideas. But the above is enough over the depreciation period to make the camera worthwhile for me.

The photo? That’s Basti, who got into his hunting gear for the cover of the OM-1 book. Outdoor – had to be with the OM-1. (BTW: The text is finished, the layout is in the making).